Battling the widespread of fake diplomas 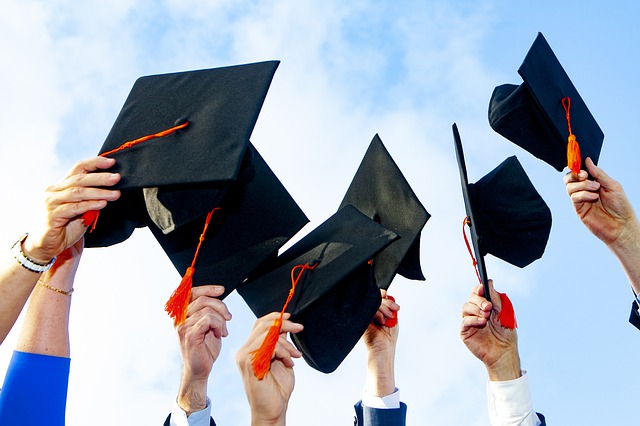 Diploma mills are now increasingly daring in marketing their illegal services online. Diploma mills are rife not only in Indonesia but also in the UK. According to Jisc, the UK’s technology and IT agency for higher education, 85 websites of bogus UK universities have been shut down over the past five years as part of a government crackdown on widespread diploma fraud as quoted from The Guardian (8/02/2021).

Among dozens of bogus university websites was Newcastle Business College, which claims to bring thousands of British students to its campus each year, but in actuality, it has no physical location in the UK. The institution has a phone number that is only used for voicemail.

Counterfeiters market their services through a variety of methods. According to Topuniversities, in general domains of websites that are suspected as bogus or proven to be bogus, they profiteer legal university names, or use a similar sounding version – for example, the fake website ‘Stafford University,’ based on the legal University of Staffordshire. Other fake university websites include ‘University of Cambridgeshire’ and ‘Wolverhamton University.’

In Indonesia, an institution does not have the authority to claim as a higher education institution or university if it is not registered under the Ministry of Research, Technology, and Higher Education. Same goes in Great Britain. An institution cannot legally call itself a university unless it is entitled to do so by order of the Secretary of State.

The increasing number of online sales of fake diplomas is allegedly due to the fact that more and more people are doing all their activities online in the midst of the pandemic. In addition, the economic downturn and the increasingly competitive labor market make people feel vulnerable, and fraudsters take advantage of this.

One falls and a thousand spring up. Dozens of websites are shut down, but another dozen go live. Such is the endless problem of fake diplomas. Nevertheless, taking down the websites is one of the many efforts that government can do to battle the spread of fake diplomas.

Companies also need to carry out a thorough screening to prevent recruits with fake educational qualifications. Hiring employees with fake diplomas puts a company at a high risk both in reputation and financial loss.

As for legal universities or higher education institutions whose names are profiteered for fake diplomas, their reputation is threatened. Therefore, they must carry out their functions honestly and exert more effort to prove their integrity and ultimately maintain their reputation.

One of the efforts that can be taken is to verify the educational documents of their alumni. In practice, however, document verification by telephone, email, and fax is often inefficient.

Putri
Image by Andrea1597 from Pixabay 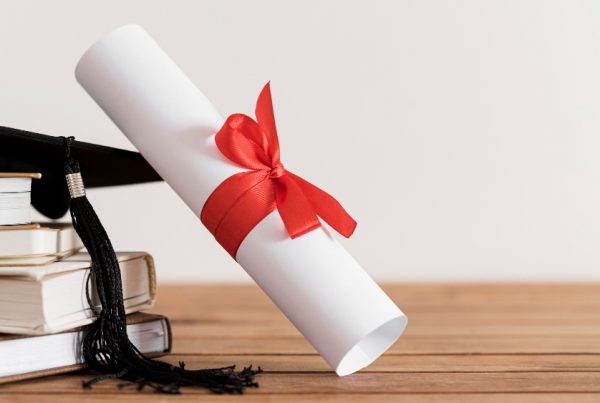 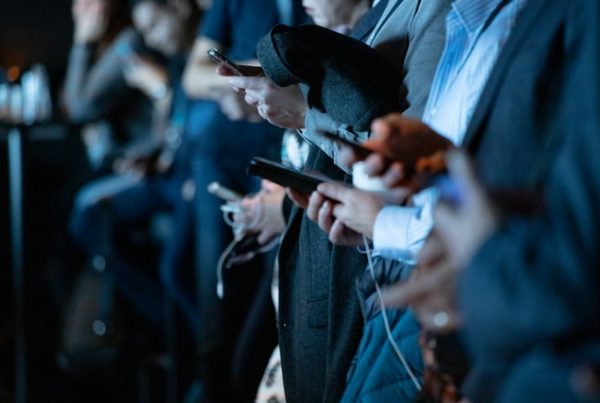 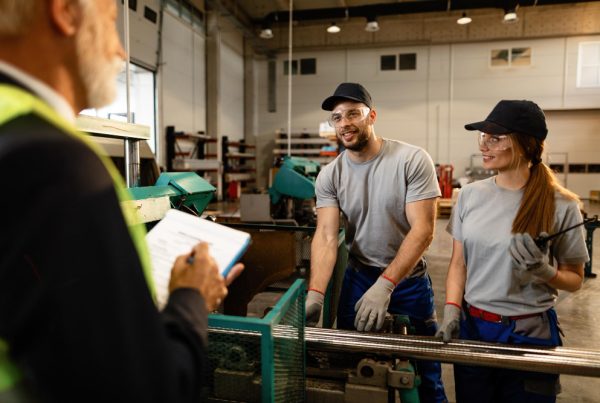